The Best Thing about Potatoes... Muff Gin and Vodka!

There are many things to love about potatoes, but our favourite has to be Irish potato gin and Irish potato vodka.

There are many things to love about potatoes, but our favourite has to be Irish potato gin and Irish potato vodka. Our award-winning gin and vodka are made from a potato base that is combined with a special blend of botanicals to give Muff Gin and Vodka their unique taste. We spent many years perfecting this recipe and now we have our premium craft spirits! It’s important to us that everyone can enjoy the refreshing taste of Muff, that’s why our spirits are vegan friendly and gluten free.

The Muff Liquor Company keeps the humble Irish potato at its heart, with potatoes playing a major role its creation. In the early 20th century our Laura’s Grandfather, Philip McClenaghan, farmed potatoes around his native Greencastle in Donegal. It was here that the inspiration for The Muff Liquor Company was born with Philip using his own recipe, distillation process and Irish potatoes to make poitín. And while we’re sure he did get the poitín perfected, little did he know the potential of his potatoes or his influence in creating the award-winning Muff Liquor Company.

There is a whole process involved in making our gin and vodka but we think it’s the humble potato that gives us the edge over our competitors. It’s well known how much we like to eat potatoes, so we just made them drinkable too!

One thing is for sure... we wouldn’t have the unique taste of Muff without the good old-fashioned spud, and we think that’s by far the best thing about potatoes! 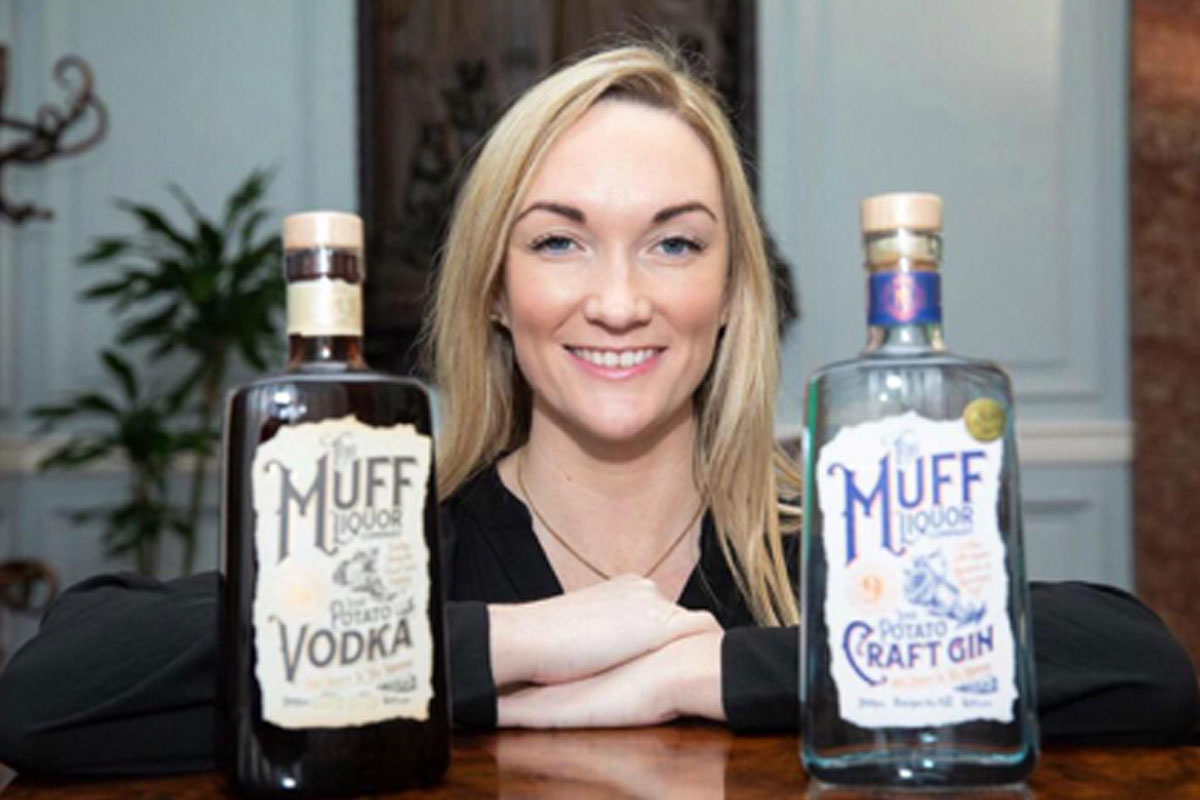 Who Is... featuring Laura Bonner? 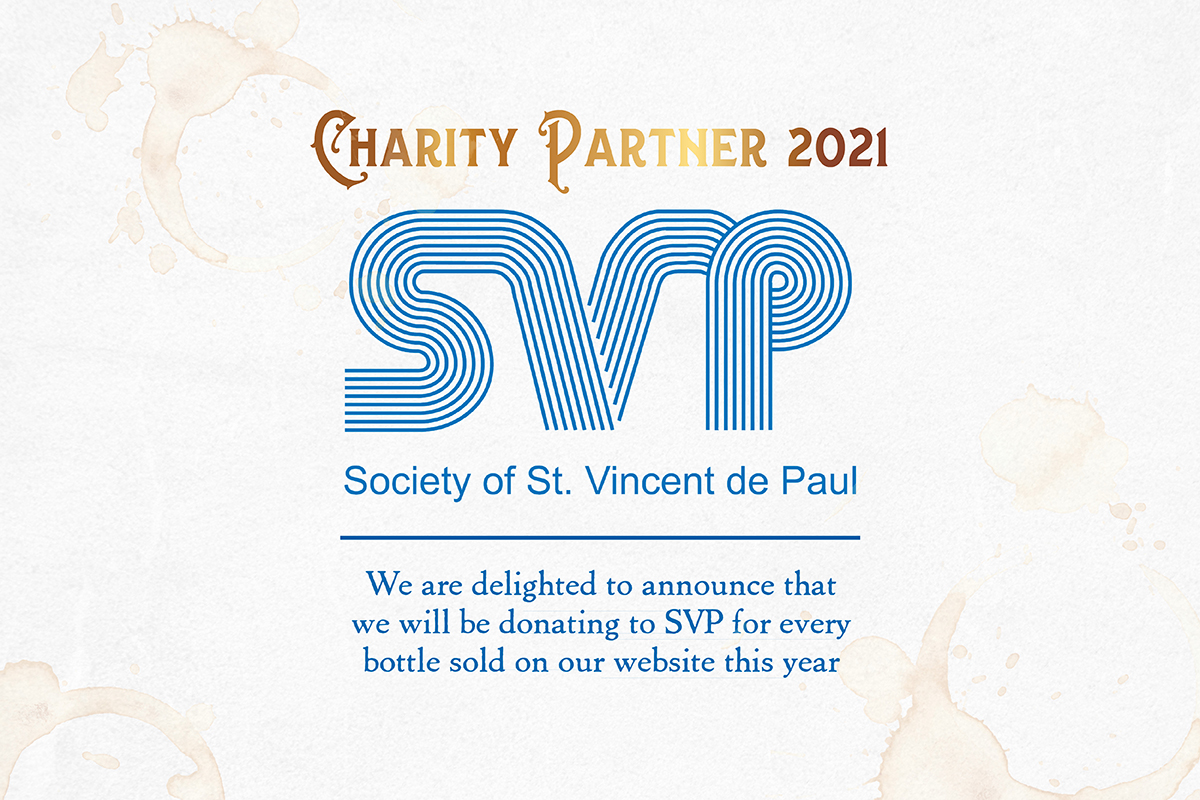 Our Charity Partner for 2021 is Society of St. Vincent de Paul 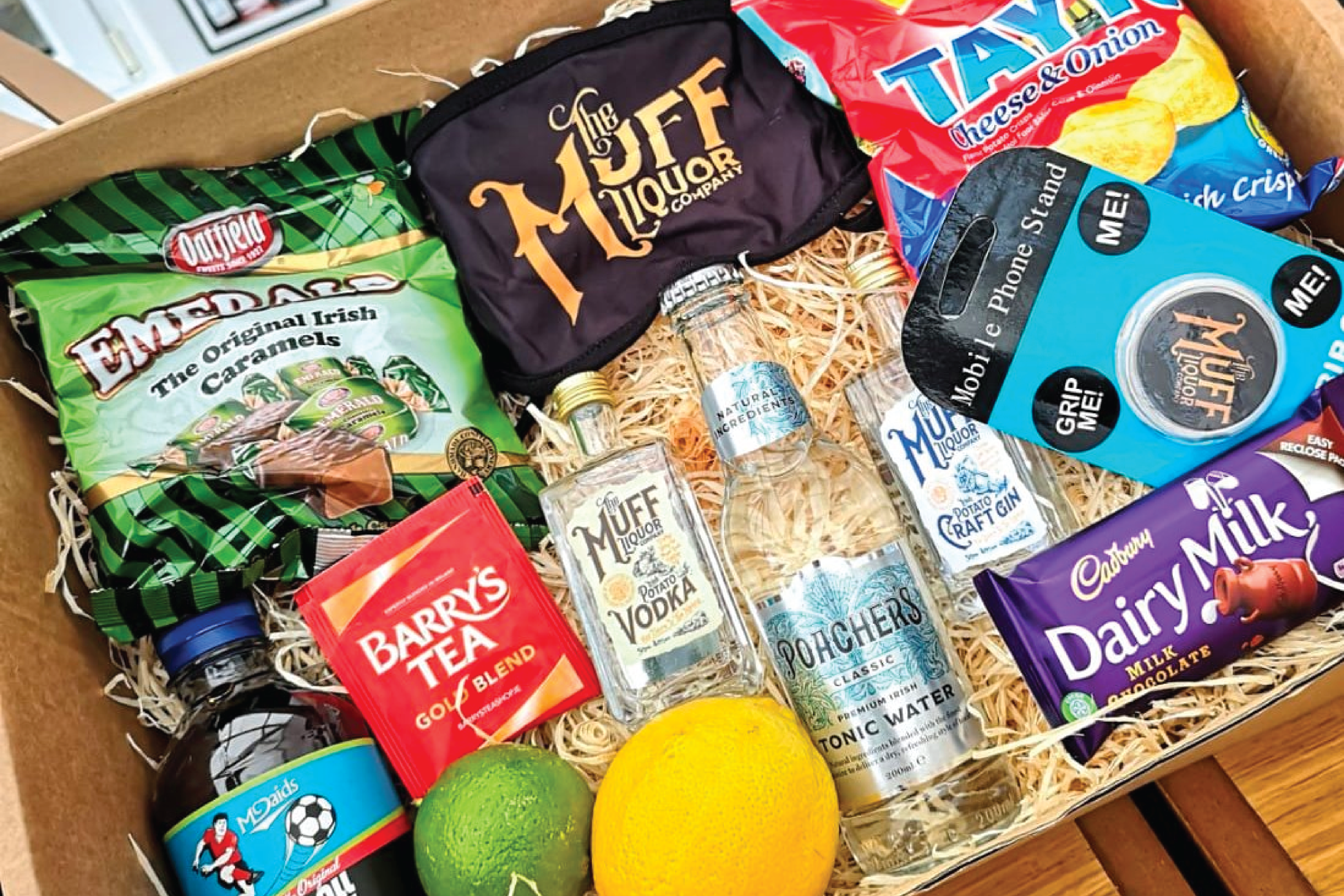 Sign up for the The Muff Liquor Company update newsletter.
Don’t miss out and make sure to be the first to know about our new product releases and merchandise ranges.

Yay! Thank you for signing up! Speak soon :)
Oops! Something went wrong while submitting the form. Please fill out both name and email address :)
We hate spam and promise to take care of your email address. 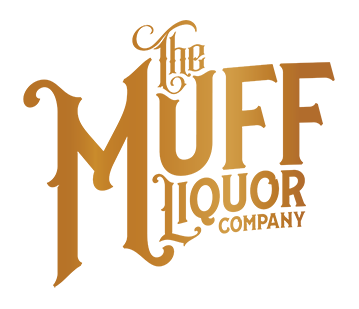